Is it worth the energy?

Have you ever found yourself in a conversation or discuss that you look back on now and ask, why did I waste my time and energy? 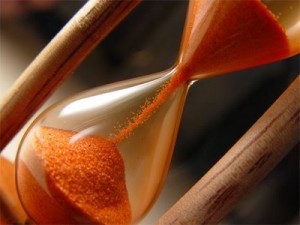 That happened to me a couple of weeks back on Facebook with 10 or so people in a group. Some people in the group I knew and some of them I didn’t know. The question I asked to the group was about a statement a candidate made regarding the number of jobs he had been created and the amount of revenue the company he owned had made. Another blog had taken the candidates statements, done a little research and indicated that the statement appeared to have been stretched; kind of like that fish story where the fish keeps getting bigger and bigger until there is no more room to stretch your arms out.

I was comparing what former Yahoo CEO Scott Thompson he had done on his resume, to the statement made by the political candidate about the number of jobs he had created and the revenue generated. (I should have known better than to ask the question) The backlash was almost immediate by those who supported the candidate.

What I had hoped would be a discussion about the similarities or dis-similarities, quickly turned into name calling and accusation of he said, she said. Civility had left the conversation and so did I in keep with my desire to keep a positive attitude in a negative environment.

What did I take away from this encounter?

1. If you are going to put forth a question in a Facebook Group, make sure you know the audience.

2. People will say things on Facebook that they would no tell you or others directly to your face.

3. People don’t want to have their beliefs questioned.

4. You will never change the mind of someone against their will

5. Sometimes it’s better to just walk away from the conversation.

Question: Have you every experienced something similar? I’ve so what did you learn and how did you handle it?

Disclosure of Material Connection: Some of the links in the post above are “affiliate links.” This means if you click on the link and purchase the item, I will receive an affiliate commission. Regardless, I only recommend products or services I use personally and believe will add value to my readers. I am disclosing this in accordance with the Federal Trade Commission’s 16 CFR, Part 255: “Guides Concerning the Use of Endorsements and Testimonials in Advertising.”

Be the first to start the conversation. 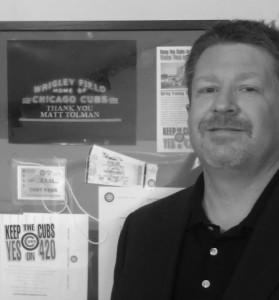